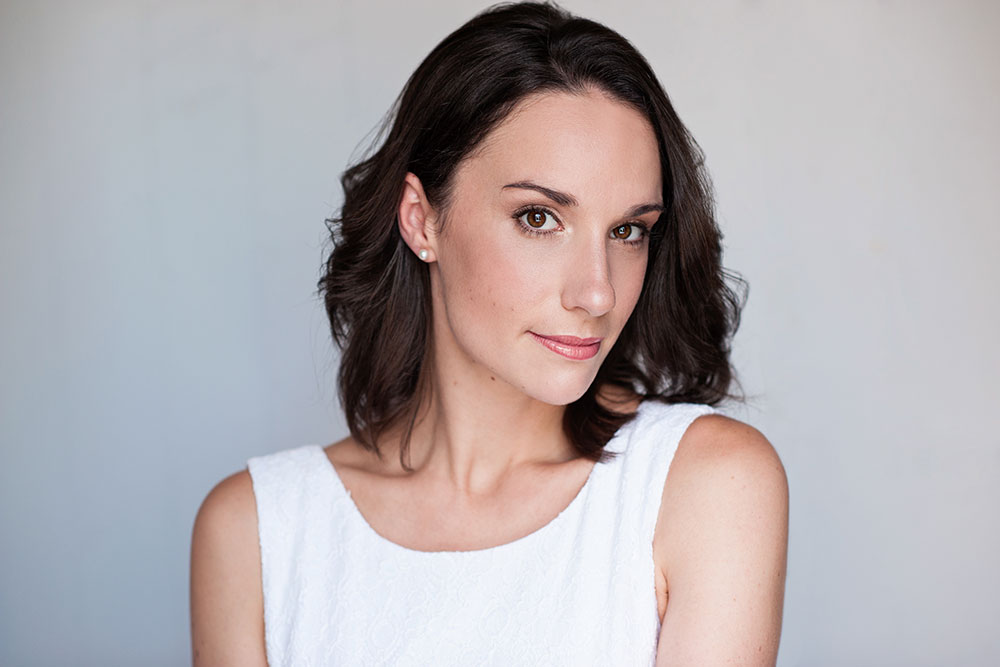 Born and bred in Newcastle, NSW, Erin moved to Perth to study at the Western Australian Academy of Performing Arts (WAAPA) and left with a Bachelor of Arts in 2005. Since graduating from drama school, Erin has worked in many facets of the Australian arts industry including musical theatre, film and cabaret.

Erin recently directed the Sydney Theatre Award nominated production of She Loves Me for Hayes Theatre Co and the Newcastle premiere of Mamma Mia! at the Civic Theatre, Newcastle.

Her debut feature film The Little Death is available on iTunes and US Netflix and has been released under the title A Funny Kind of Love in the UK.