Enda Markey’s acclaimed production of Blood Brothers enjoyed a sell out season at Hayes Theatre Co and is now confirmed to be touring to Melbourne for a limited season at the new Alex Theatre, St Kilda from 16 July, 2015. 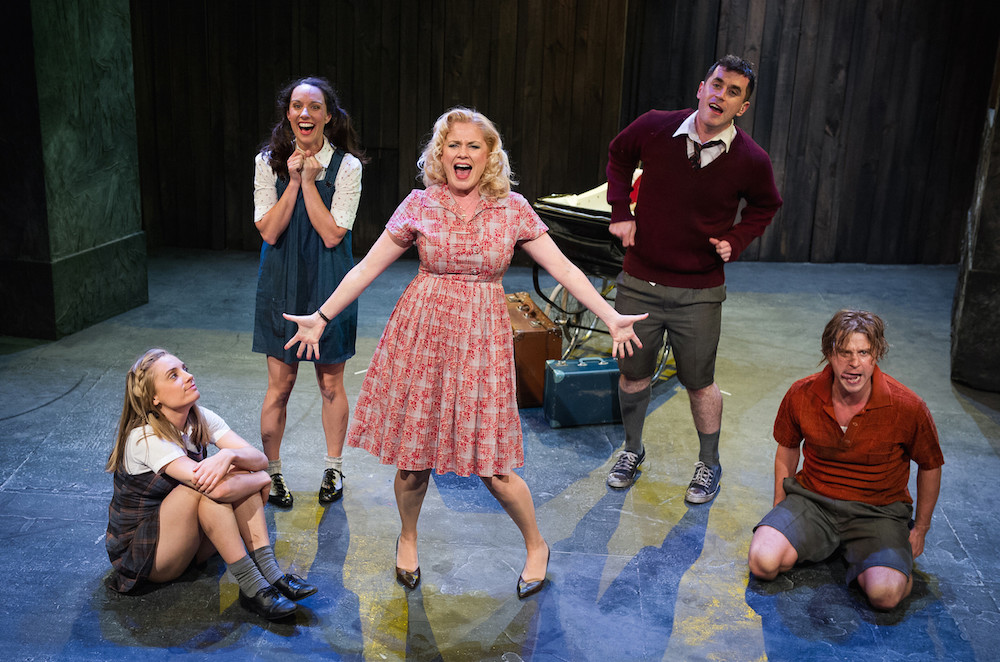 Erin will be touring with the show in the role of Donna Marie. Original cast members Helen Dallimore, Michael Cormick, Bobby Fox, Christy Sullivan, Jamie Kristian and Bronwyn Mulcahy are all remaining with the production. Joining the cast for the Melbourne season will be Josh Piterman and Matt Edwards.