Following her AACTA award nomination last December, Erin has been honoured with a second nomination for her performance as Auslan interpreter Monica in Josh Lawson’s debut feature film The Little Death. 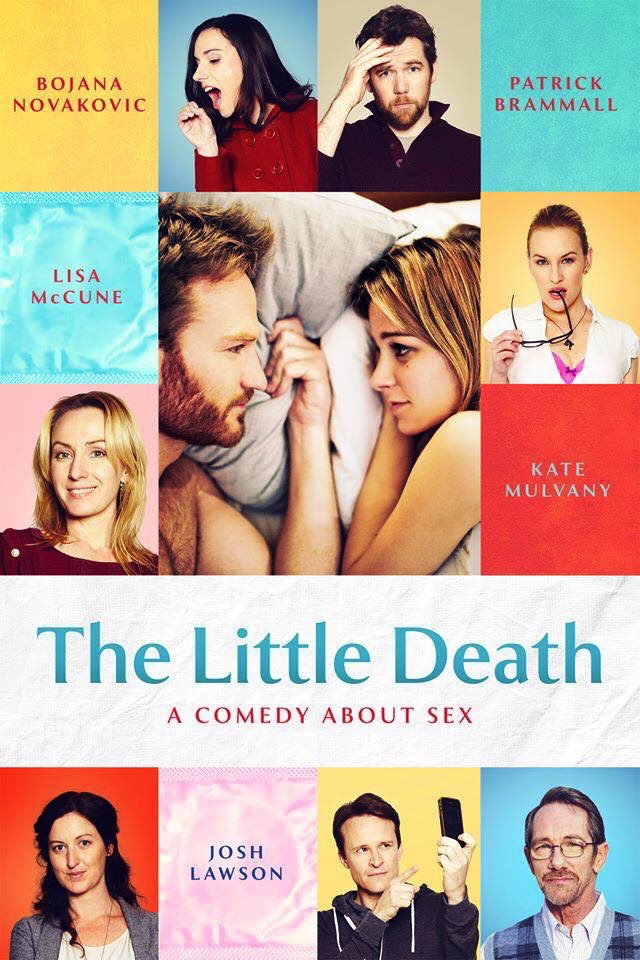 The Film Critics Circle of Australia this month announced 54 nominations across 12 categories ahead of an awards ceremony scheduled for Tuesday 10 March, 2015, and Erin James has been named as one of 5 nominees for the Best Actress – Supporting Role gong.

Other nominees in the category include fellow 2014 AACTA nominee Jacqueline McKenzie (The Water Diviner) and AACTA Award winner Susan Prior (The Rover) as well as Justine Clarke (Healing) and Melissa George (Felony). The Little Death is now available on DVD and via iTunes VOD.