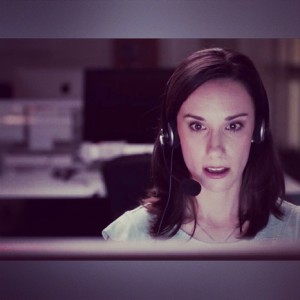 Erin James as Monica in The Little Death

\r\n\r\nErin has been honoured with an AACTA nomination in the Best Supporting Actress in a Feature Film category this week for her role in John Lawson’s The Little Death.\r\n\r\nAlso nominated in the category are fellow The Little Death cast member Kate Mulvany, Susan Prior (The Rover) and Jacqueline McKenzie (The Water Diviner) .\r\n\r\nThe Little Death scored 6 nominations in the acting categories at the 4th AACTA Awards.\r\n\r\nThe awards ceremony will be held on January 29 at The Star Event Centre, Sydney and will be televised on Channel 10.\r\n\r\nFull list of nominees can be found at the AACTA website:\r\n\r\nwww.aacta.org\r\n\r\n